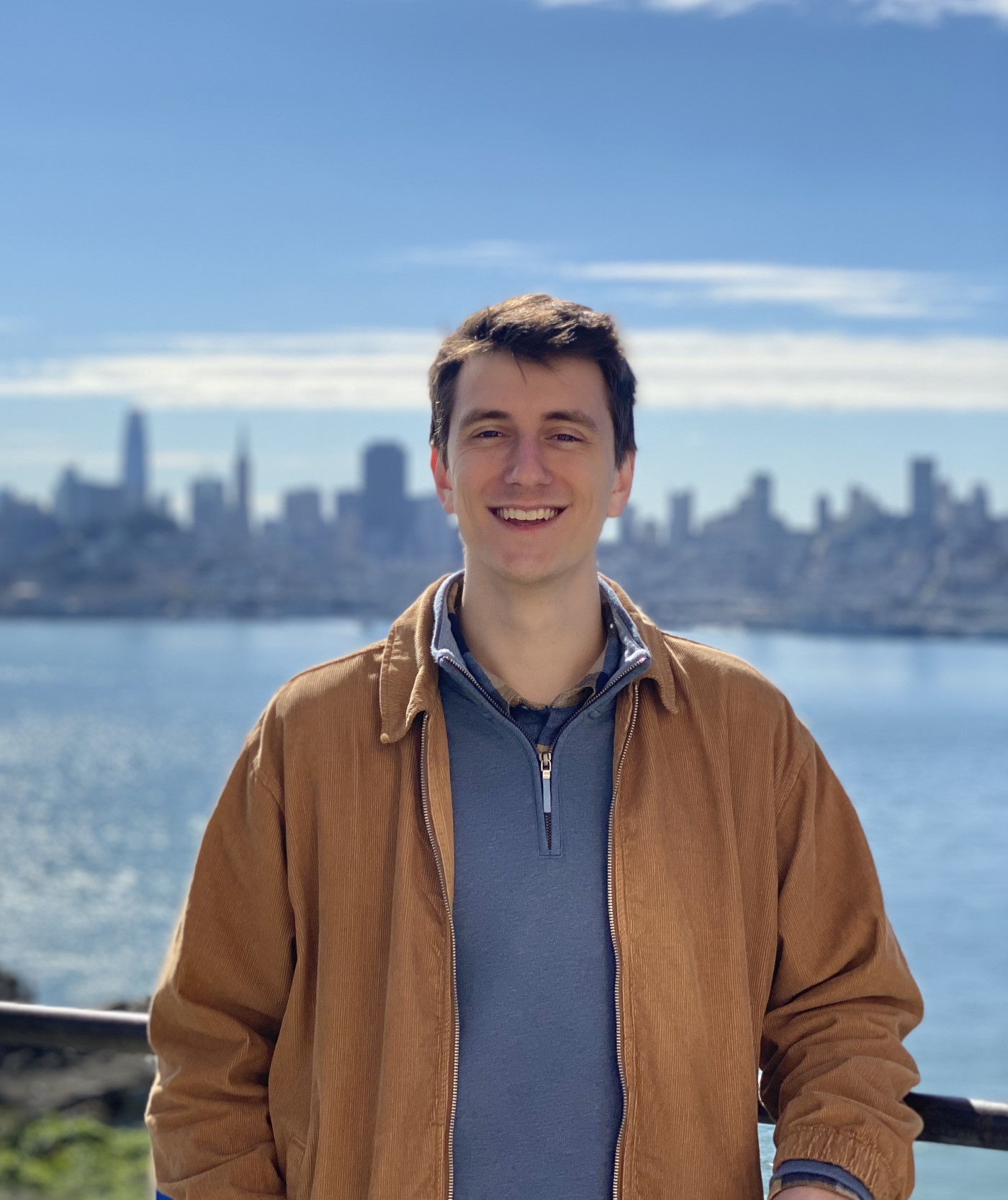 Experiencing the Pacific Northwest for the first time as an employee of Microsoft.

I have been tinkering with computers and technology since the age of 11, becoming a sole proprietor under the name of Treehouse Technologies in the year 2012 as a freshman in highschool. I played around with various aspects of tech such as video game development, server infrustructure and hosting, consumer system building, and freelance software development. That passion for computers eventually led me to major in the Computer Science and Engineering field at the University of Connecticut.

I have a passion for creating things -- whether that thing is websites, apps, music, cities, businesses, YouTube videos, I find pleasure in adding my own voice and creative touch to any space.

In a way a spiritual successor to Treehouse Technologies, Xynon Ventures seeks to be a modern outlet for my ideas in the tech and non tech spaces alike.

The HuskyTHON Application is a modern web application that allows participants of the HuskyTHON Dance Marathon event at the University of Connecticut to keep up to date with various fundraising events, personal and team fundraising progress, and information regarding the dance marathon.

The application is a Vue3 web app utilizing the Ionic component library to create a cohesive 'native-esk' experience.

It also utilizes a Node.js App (hosted in Azure) which is responsible for brokering data from various sources into a single highly available and scalable API for the application.

Led a team of 6 academic peers to fulfill client requirement of allowing technicians to view data of, and send commands to, an existing infrastructure of over 7000 generators throughout the northeast, via a web app.

I became the project's lead architect, and after reading IOT and big-data white papers provided by our academic advisor I planned a five stage pipeline which would theoretically allow a full rollout of retrofitting the 7000+ generators, fully supporting the amount of data processing that would be associated with it. To implement the project, the team worked together to plan all necessary tasks, those tasks' dependencies, and estimated amount of work. Together, we were able to create a fully working prototype several weeks before UConn's Demo Day 2019.

HUE is a simple color matching game that was in development for the better part of the last two years, starting as a spiritual successor from a different original game called Occasionally Blue. The player uses the full screen to intuitively select a color that is compared against a set of shapes randomly drawn on the screen utilizing the Delta-E 2000 algorithm.

Started as a personal project all the way back in 2014, the new version of the TF2 Finance app is a modern web application that utilizes Backpack.tf's currency API to display information and graphs regarding TF2 items such as Keys, Refined Metal, and Earbuds. Other features include converting currencies into other forms (including USD) and graphing price history for the application.

It also utilizes a PHP backend with caching to create a basic API for brokering information from various sources.

I credit most of the problem solving and programming skills that I use today (both personally and professionally) to be a result of the creative experimentation that Treehouse Technologies enabled.

Bachelor of Science in Engineering

Feel free to contact me with questions about the information above via email or the various socials below.